Over 100 million users have a story to tell 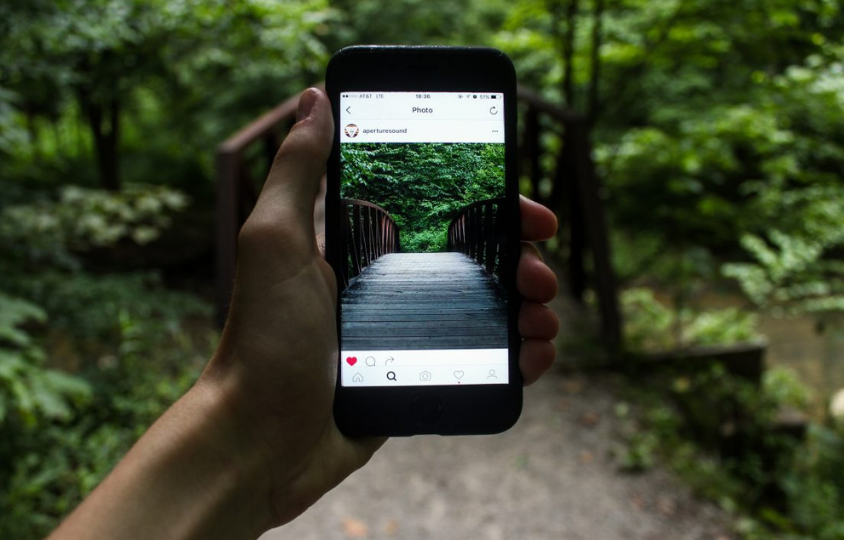 Instagram just turned 6 years old and received a birthday gift from its users. The new feature ‘Instagram Stories’ was launched this August. In addition to the usual content, users can now share temporary pictures and videos. The Stories feature was criticized heavily as it resembles their opponent Snapchat. Instagram user do not seem to care about this fact. Instagram-CEO Kevin Systrom announced that the new feature has recorded 100 million active users per day – a great success.

Instagram Stories’ advantage lies within the fact that the stories are available for a limited time: after 24 hours the shared stories are deleted automatically. Additionally, the stories are displayed at the top of a user’s newsfeed which is why the likelihood of reaching a large amount of users is quite high. The fact that the feature was based on Snapchat’s story function was always admitted freely. It is not the first time that Instagram has relied on other social network’s features for their own network. An example of this is the hashtag-function which was originally created by Twitter. James Quarles, Vice President Monetization mentioned this in a video-interview rather matter-of-factly: “Stories is just another feature”. The fact that Instagram uses popular and functioning features to integrate them in their own product displays their open and developmental attitude.

Instagram has received growing popularity from private users as well as companies. Not long ago Instagram announced that more than 500.000 advertisers were using Instagram for their campaigns. Many companies use Instagram Stories to integrate their customers in “behind the scenes” moments. The fact that Instagram has recorded over 500 million active users per month also explains why companies and advertisers make large use of Instagram: their advertising campaigns can reach a seemingly endless supply of potential customers.

Instagram as a social network is multidimensional and has not been afraid of change. Especially this year, Instagram has advanced many of its features and has introduced even more: business-profiles, the algorithmic newsfeed and the zoom-function are just a few of those. Just like Facebook, which Instagram belongs to, Instagram tries to continuously improve and advance its service. Their latest numbers and reports show that this is working. The fact that Instagram Stories has recorded as many as 100 million daily users proves that Instagram once again met the current needs of social media users. This is reinforced by the large amount of companies and brands that have used the feature so far. 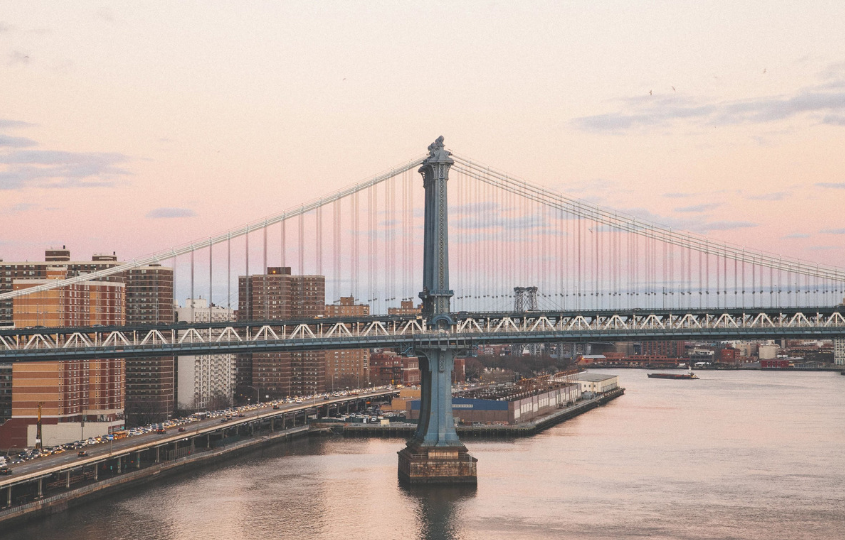 Are you having a hard time applying Instagram's potential to your own industry? Do you believe that your brand is not a good fit for Instagram-marketing? Most of the time, that isn't true. Almost any ... 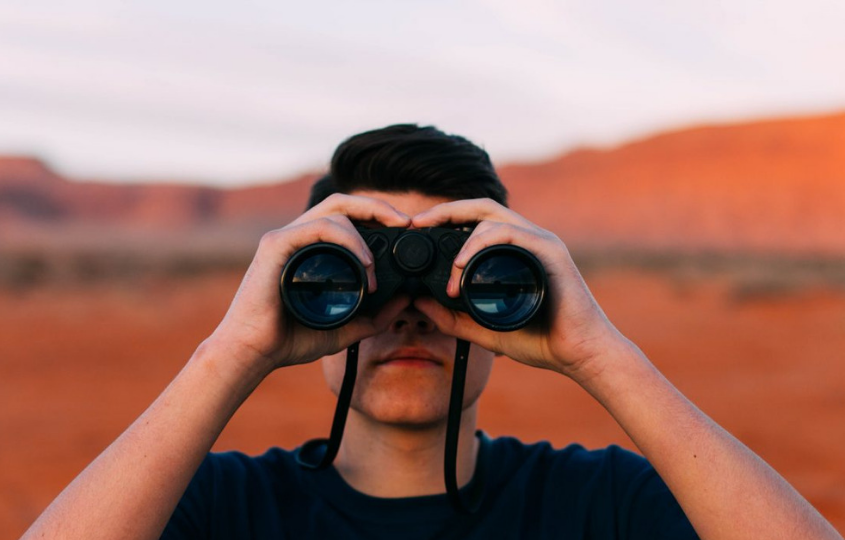 Instagram launched their new feature “Instagram Stories” in August of this year. The community made large use of this new tool which would explain Instagram’s interest in optimizing ... 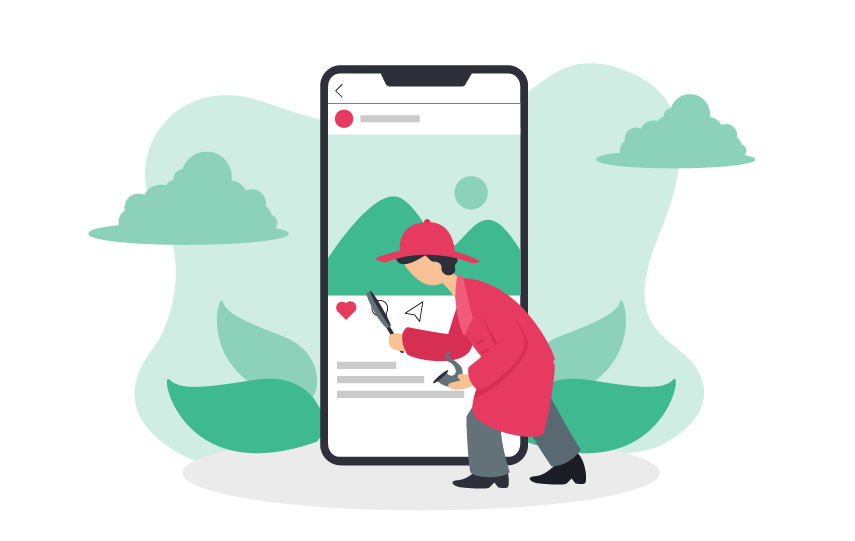 In May 2019 Instagram began testing a fundamental change to the social platform, which has been making great waves since: for a selected group of users, likes are no longer being publicly di...