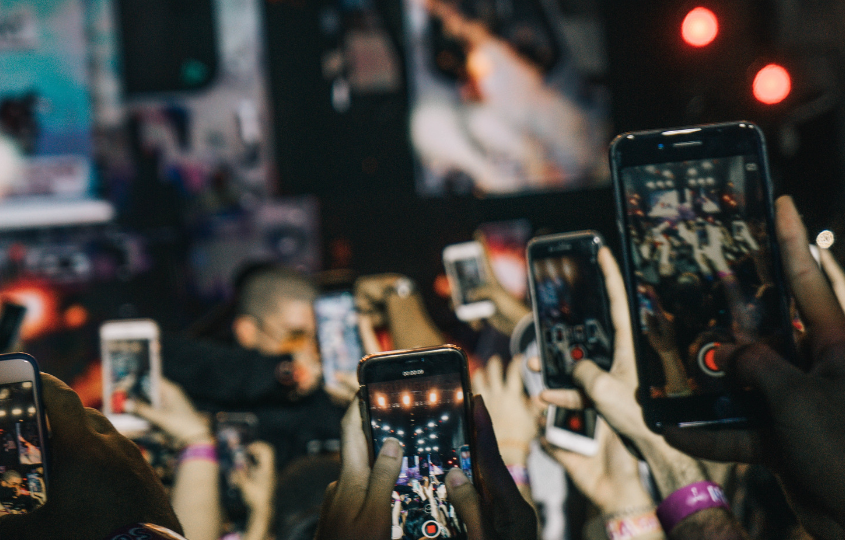 Users can now, quite similar to snapchat, upload photos and videos beside their regular posts into their story. After 24 hours the upload disappears. Filters, signs and texttools enable the user to edit the pictures individually. But one thing is missing: the famous face-filters of Snapchat. The update triggered a lot of controversial discussions throughout the social network. The snapchat followers criticized the update as a copy and a scant creative idea.

Until now, Instagram was known as an application, in which the users can reach individual fulfillment. The pictures of  hobby photographers are often of impressive quality and a source of inspiration for their followers. For the bloggers themselves, Instagram is a platform of individual fulfilment and the presentation of a lifestyle. In sharp contrast to that is the app Snapchat. On Snapchat funny pictures of distorted faces are posted in one´s own story or directly send via private messages to one´s family and friends.

Why then is Instagram mixing up these two apps?

Bad tongues are telling that Facebook is now doing everything to take over market share after the failed purchase of Snapchat, like: “Can´t buy them? Just become them!”  In 2013 Facebook offered Snapchat a 3 billion dollar cash offer. Snapchat respectfully declined. For the very first time, Facebook needed to deal with such a negative reply. Until that day, the company was able to buy all the huge media giants they wanted, like in the cases of Instagram or Whatsapp.The success of Snapchat is enormous: the app nowadays established itself as a popular advertising platform. Advertising campaigns of companies are successfully running through geo filters, face-scans and stories. This new market is a big one and still not fully developed. So is the new story-function on Instagram just a late revenge for the refusal a few years ago?

But let´s be honest for one second

Of course, simply the fact that it has a very similar function triggered a scandal in the digital world. At the same time, the amount of reports automatically supported the interest and in the meantime, nearly every single user had a deeper look into the new function. But is this really such an unusual way of behaving? The CEO of Instagram, Kevin Systrom himself, referred in an interview with techcrunch.com  that a lot of the functions of social networks were actually copied. Facebook invented the feed-function, which LinkedIn, Twitter and Instagram are now using. Hashtags and the @username function were invented by Twitter, with Instagram now using these as well.

In the end, this is what the media sector is all about: companies constantly learning and developing themselves. They keep an eye on the market while trying to optimize their own product, always focusing on maximizing the customers benefit. Definitely, story-telling is a new and very popular way of communicating and with the update, Instagram is showing us, that they can contribute in this segment.

The new story-function earned a lot of acceptance throughout celebrities on Instagram.The singer Taylor Swift  posted hilarious videos of her cat, supermodel Karlie Kloss  celebrated her 24th birthday in her story, and the actress Reese Witherspoon showed us her office life. Many more stars and bloggers are totally in love with the new function and we are all looking forward to watching the development of Instagram in the near future! 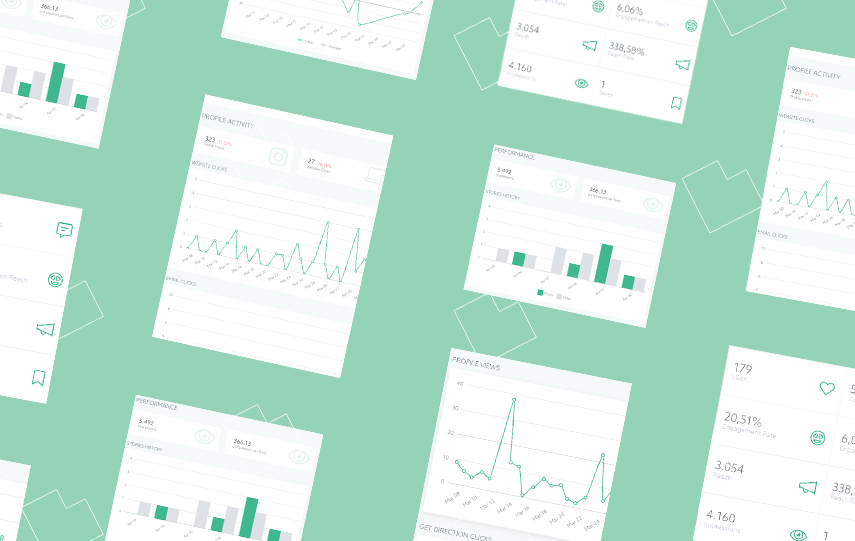 Instagram Analytics Upgrade: Here's what You need to know

We have used the past few months to give our Instagram analytics a major upgrade, just in time for the Facebook API changeover. This Blog Post provides you with an overview of the most impor... 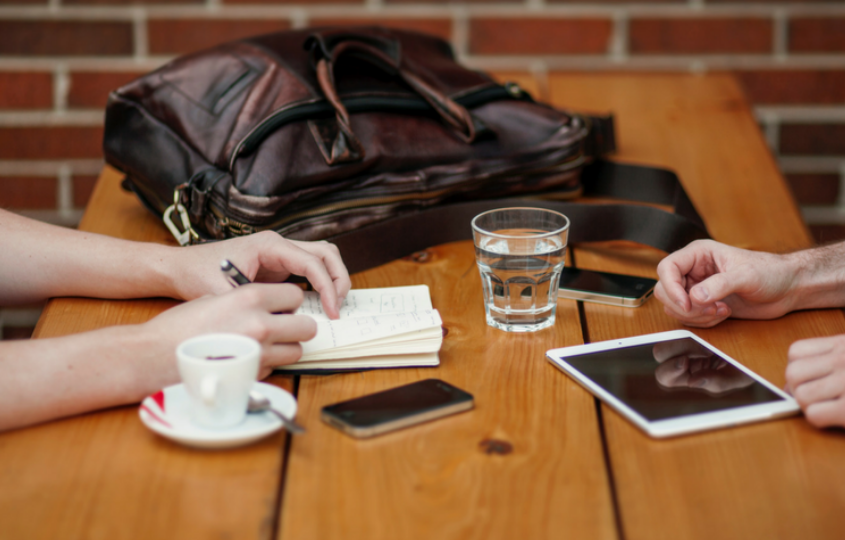 How do I secure Instagram image rights as a company? Do I have to contact each user individually to obtain the usage rights to the image? What exactly is a user-generated content tool? We will answer ... 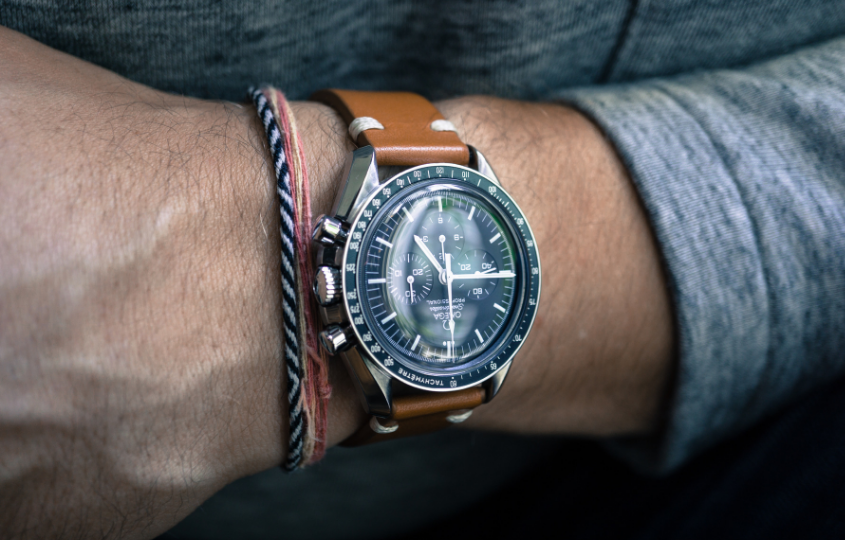