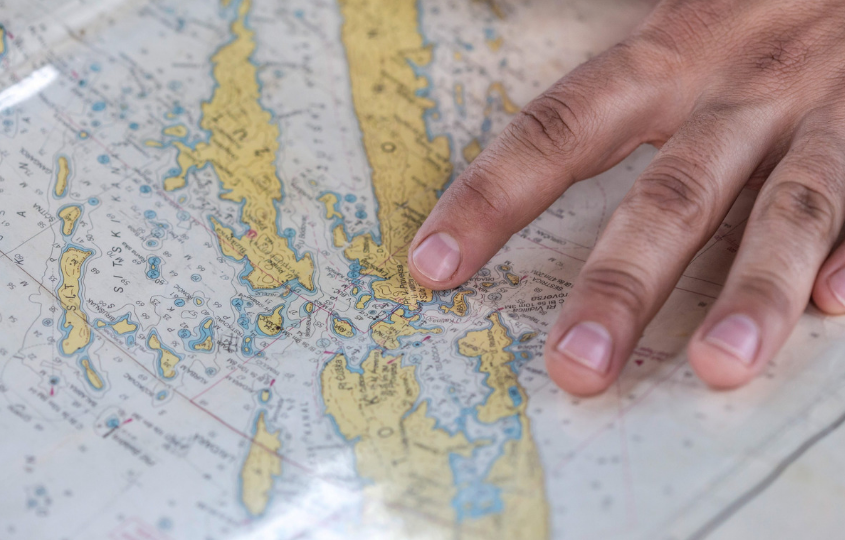 Step by step, Instagram is going to remove the integrated photo map within the app

Yesterday, Instagram confirmed to mashable.com that the integrated photo map is going to be removed from user profiles step by step.

Until last, geotags helped Instagram to create a world map for each user profile. On the map, red pins tagged the location where users uploaded their posts. In the last week, the photo-sharing app now started removing this feature step by step.

“Photo map was not widely used, so we´ve decided to remove the feature and focus on other priorities”, the company declared in a statement.

The feature photo map with geotagged locations within posts is going to be removed step by step by the company. Source: Instagram/squarelovin

Instagram started as a location-based check-in app, but since the update of the new feature Instagram Stories the company is striking new paths. Despite the update, geotags for locations are not going to disappear completely. It is still possible to tag the location within an individual post. Instead, you are not able to see the world map with tagged locations while visiting profiles of other users.

Furthermore, a spokesman of the company declared that the update has no impact on Instagram´s API. This function enables companies and developers to analyze locations of public posts. 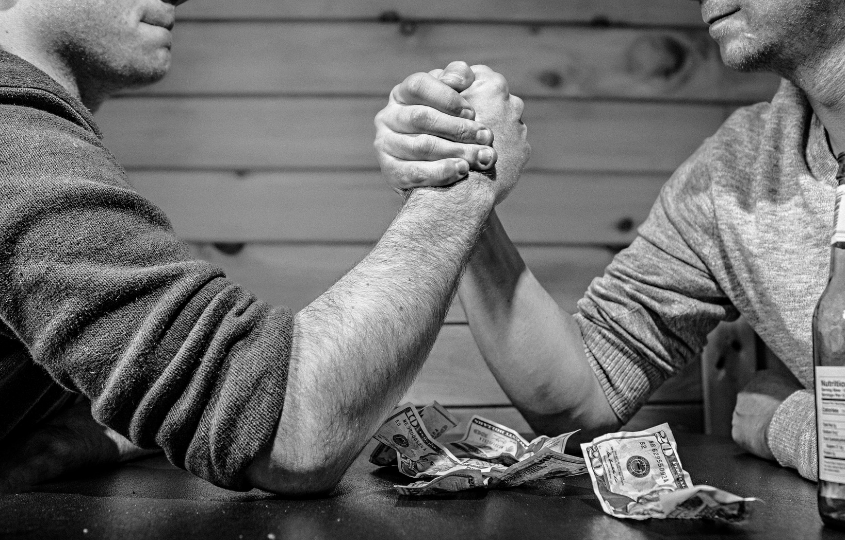 It was a huge surprise in the digital world when Instagram published its new update. The social network´s new function called Stories is almost identically to Snapchat’s well-known Story. ... 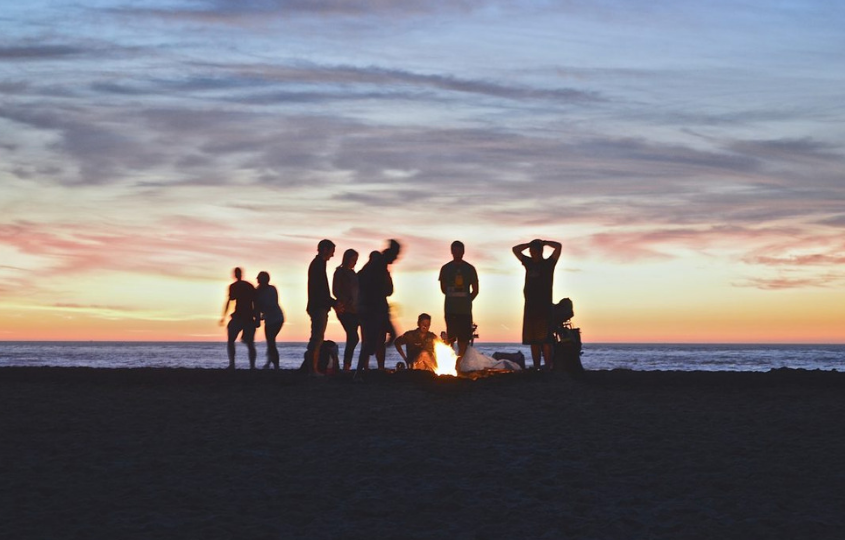 A few days ago Instagram made a big announced on their own blog: the app has reached 600 million active monthly users. The app keeps growing faster and larger.  The blogpost itself refers to the ... 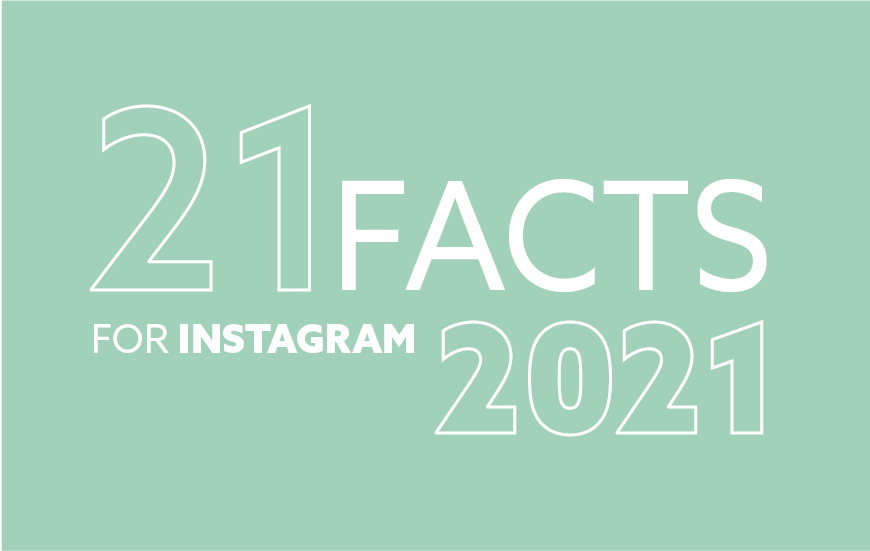 2020 has been a turbulent year and hopes are high that everything will finally go back to normal this year. But one thing is already clear: marketing is changing in the long run and the effect will co...