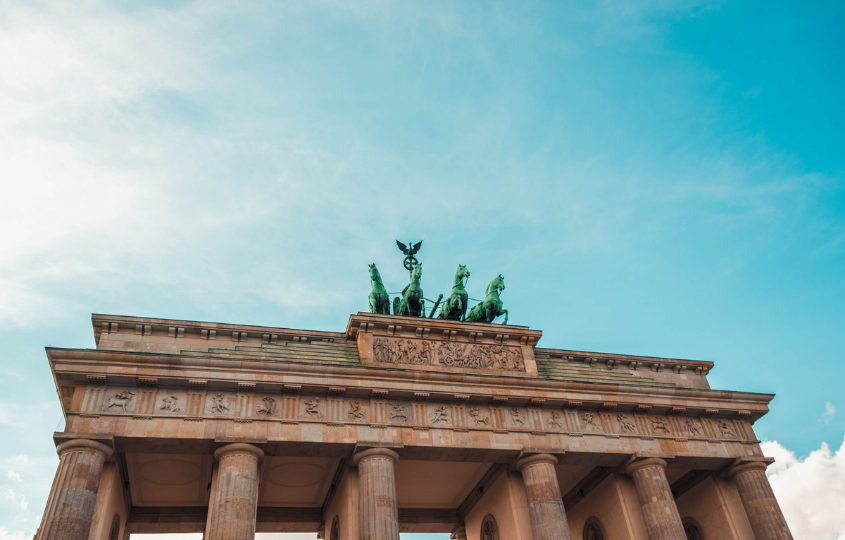 The photo-sharing app is forced to adjust its terms of condition after receiving critic from German consumer protection. German media such as “die Zeit” and “der Tagespiegel” have reported that 18 points will need to be readjusted, in order to meet standards of German law.

Klaus Müller, board member of German consumer protection has told the newspaper “der Tagesspiegel” that Instagram has been claiming illicit right of use for its approximately 15 Million users in Germany.

One of the main issues which have led to disagreement between German consumer protection and Instagram, is that the app wants any discrepancies to be decided in front of the Californian arbitrary court rather than in Germany because consumer protection laws are not as strict there as in Europe

However Instagram has agreed to make necessary readjustments regarding the rights of intellectual properties to meet the standards of German law.

Photo by Håkon Sataøen via unsplash.com 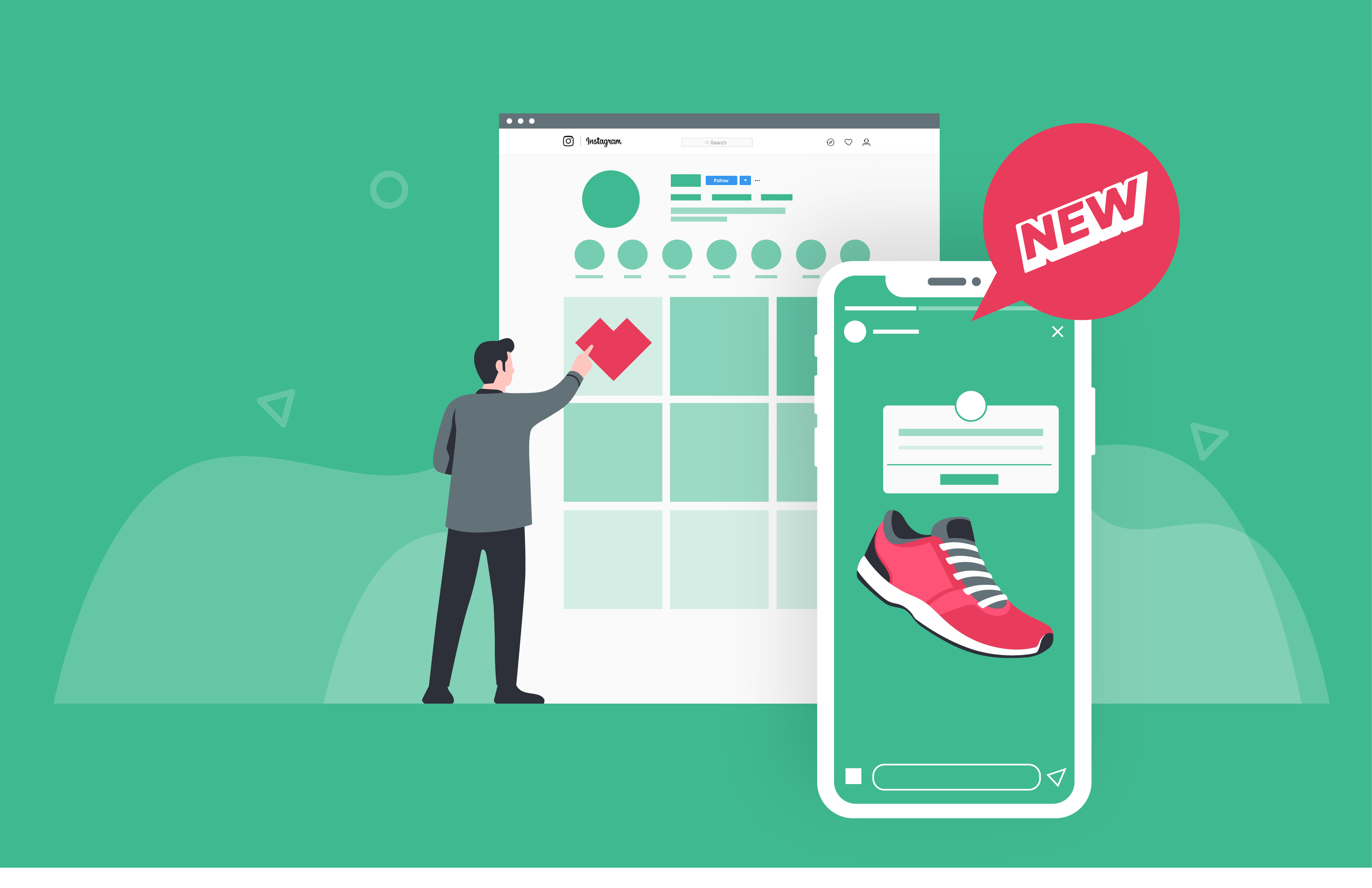 No other social media platform brings together as many trends as Instagram. Whether its music, art, fashion, lifestyle or travel - countless Instagram users follow their favorite brands and creators t... 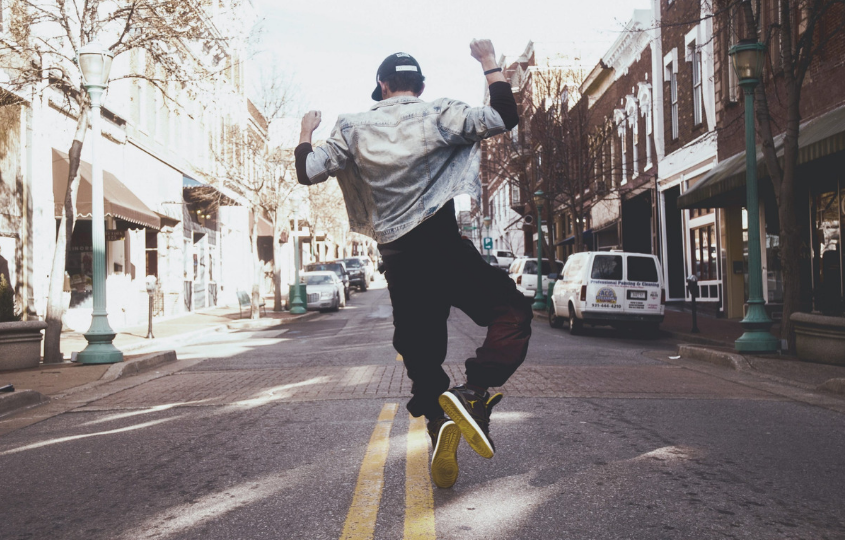 A study conducted by quintly researched the correlation between use of emojis and interaction on Instagram. The findings prove that emojis encourage higher rates of interaction. All important statisti... 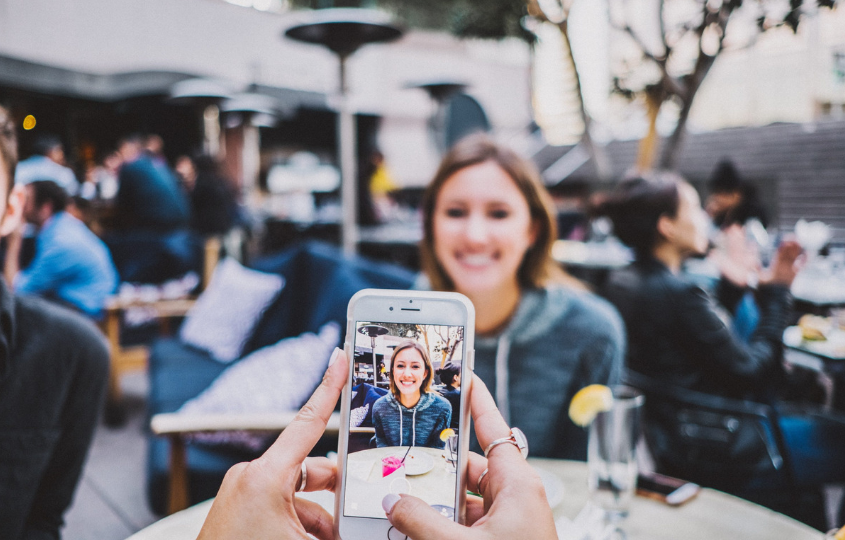 Instagram Stories was one of the most controversial updates the app launched this year. Since then, the app has continuously worked on updating and optimizing the feature. A new update for the Stories...