How to win over Instagram’s algorithm 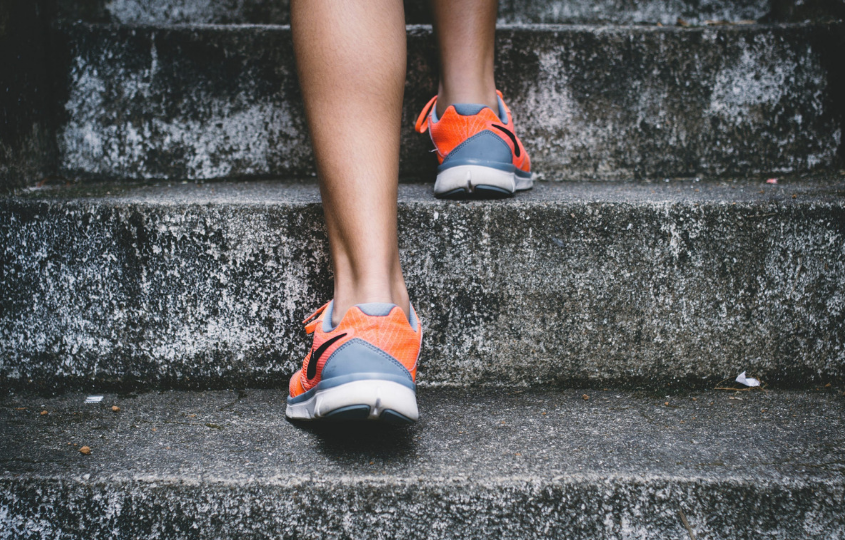 Instagram’s algorithm was a big change in the platform’s inner workings. And it is still a mystery to many users. We have gathered the most relevant information for you to know how the algorithm works and what it means for your content marketing.

When Instagram updated the algorithm that organizes the news feed, most users were quite upset. Until then, Instagram showed the newest content first. This created a feeling of being up to date and in the moment when checking your news feed. However, this resulted in high portions of content being missed by users. Whenever users wouldn’t open the app for a couple of hours, they missed out on a lot of content being uploaded during this time. For example, after a solid eight hours of sleep you could miss out on a lot of content. Instagram stated that up to 70% of content could be missed due to the old algorithm.

The problem with Instagram’s old algorithm

The new algorithm is more like a self-aware system that is able to register changes and learn new ways of organizing content. The goal this algorithm works towards is the highest possible amount of interactions. A growing number of interactions shows that users are satisfied with the presented content. This means, the algorithm successfully organized the content according to the user’s liking. What exactly the new algorithm combines has not and most likely never will be revealed. But one can guess which indicators are included to some extent. We and others have guessed that the following indicators are at least somewhat relevant for Instagram’s new algorithm:

How to benefit from the new algorithm

As opposed to the algorithm Facebook uses, Instagram’s algorithm does not result in the loss of certain content. Instead, it reorganizes the way the content is presented. It starts with the content that is most likely to please the user and encourage interaction and follows with less fitting content. However, none of the content is deleted from the feed. When users scroll long enough, they still see everything that was shared from those who they follow.

The current algorithm encourages mutual satisfaction for those who share content and those who review content. Users are presented with the content that will most likely please them. This encourages interaction in the form of likes and comments. Those who shared the content receive feedback that their content satisfied others. This will encourage them to share more content. Which will eventually please users again and the circle continues. For a platform that thrives with interaction and connections, this is the best kind of algorithm. And Instagram’s statistics regarding users and interactions show that it works: the network has over 600 million monthly active users now and the interaction rate keeps growing.

A new wave of functions is rolling around today. Focusing on the interaction on Instagram, users can now manage the communication happening under their posts. They can like and directly reply to comme... 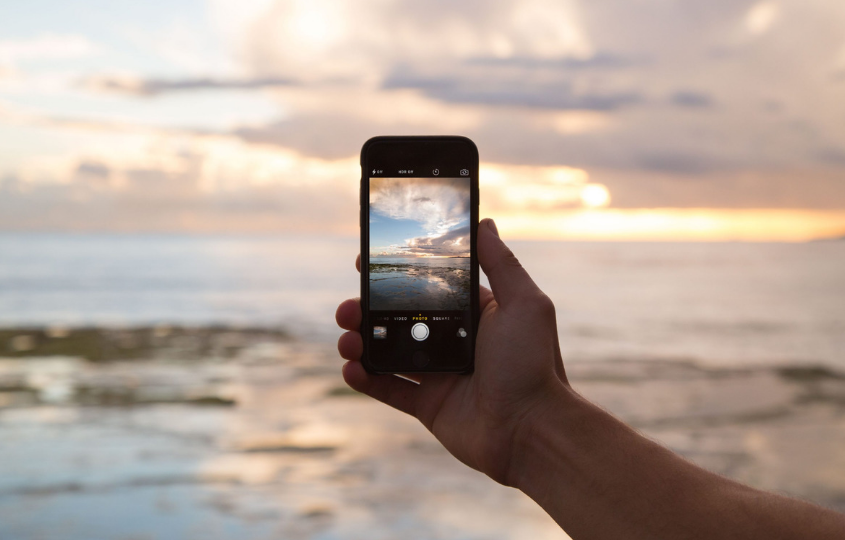 Ever since Instagram launched the new Stories format in August, they have been on the roll to update and optimize the feature. Following the steps of holding company Facebook, Instagram has now launch... 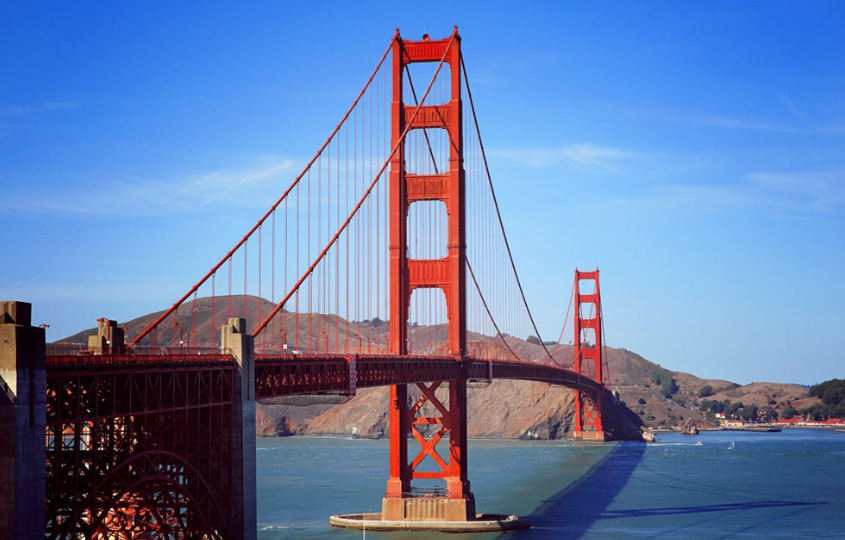 Instagram is starting the new year the same way they ended the last one: with new updates and further investments into the business section of their platform. A new update is supposed to roll out glob...