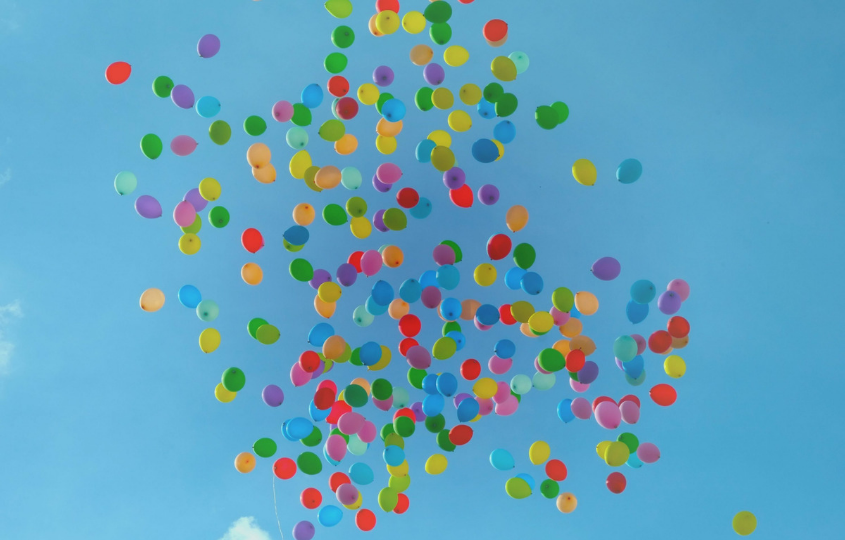 Travel and fine art photographer Gray Malin took pictures for Le Méridien in Bhutan. Le Méridien Hotels & Resorts commissioned inspirational video art installations and photography under the title “Bhutan, Land of Happiness” that can be admired in hotel chains worldwide since the campaign in 2015.

Social Media campaigns that incorporate User-Generated Content or Influencers see a 50 per cent boost in engagement. In 2015, the hotel chain Le Méridien started a partnership with fine art photographer Gray Malin in order to promote the new Le Méridien Hotel in Bhutan. Malin as well as the company itself shared their content within the community for twenty-four hours. The photographer's amount of followers is five times higher than the one of the company. During the campaing, the brand experienced a large generation of 8.8 million impressions. Additionally, the company's follower count increased by nearly a third. At the same time, visitors of the hotel were asked to upload and share their own travel pictures during the #FOLLOWGRAYCONTEST, using the mentioned hashtag.

The Buddhist monks of Tango Monastery in Bhutan had never seen a balloon before they met fine art photographer Gray Malin. Also, one is not able to buy helium within the monarchy. Without further ado, Malin imported it from India in order to create his signature floating balloon photography. “For me, balloons represent joy and a temporary happiness. They pop. But art is everlasting. This shoot is about enduring happiness,” said Gray Malin, in an interview with blouartinfo.com. “These images of the Bhutanese people and their breathtaking landscape are meant to last forever.”

This successful campaign exemplifies how companies can profit by implementing UGC and Influencers within their social media campaigns. The hotel was able to reach a boost in engagement through the campaign. This is due to the development of a creative possibility to promote their new hotel. At the same time, the campaign made it possible to display inspirational video art installations and photography in their hotel chains all over the world since 2015. 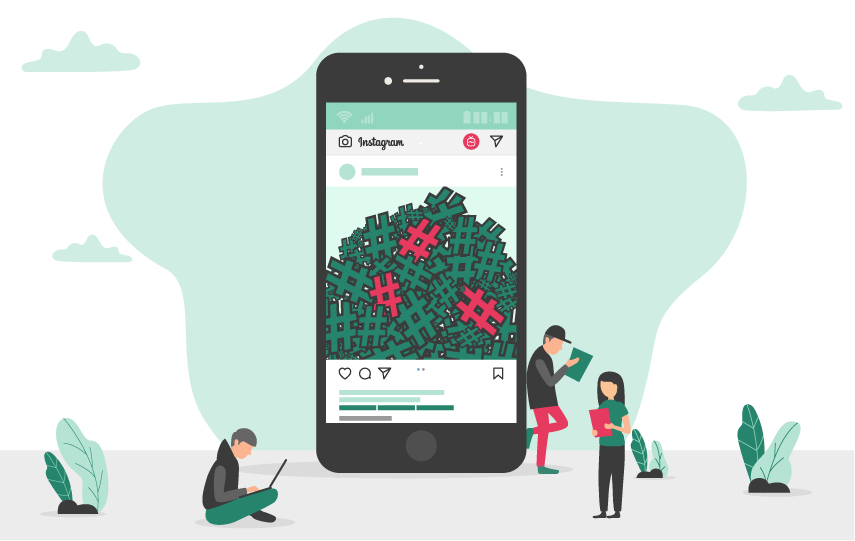 Hashtags on Instagram make it easy to categorize images, while at the same time making them accessible to a larger audience than solely your own followers. Thereby they also simplify the process of se... 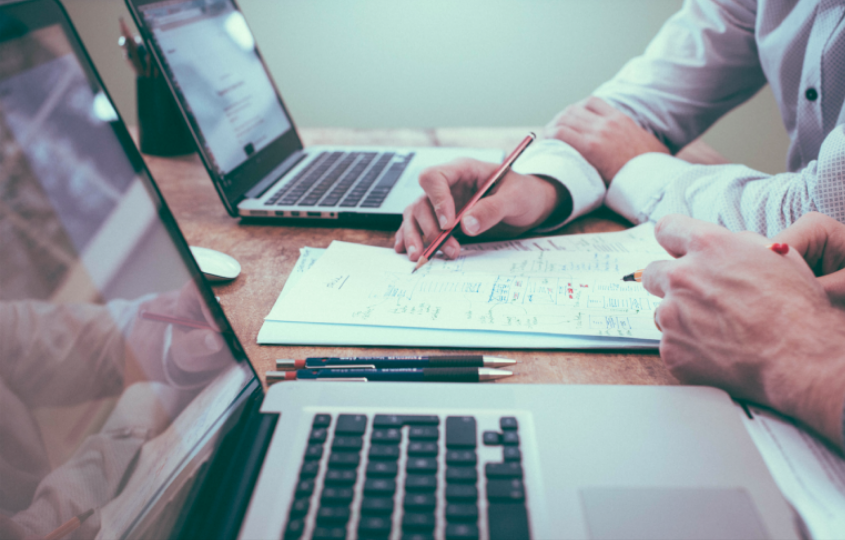 Through the integration of the story function within the social network Instagram, Mark Zuckerberg made a clear statement. After Facebook offered Snapchat a 3-billion-dollar cash offer in 2013 that Sn... 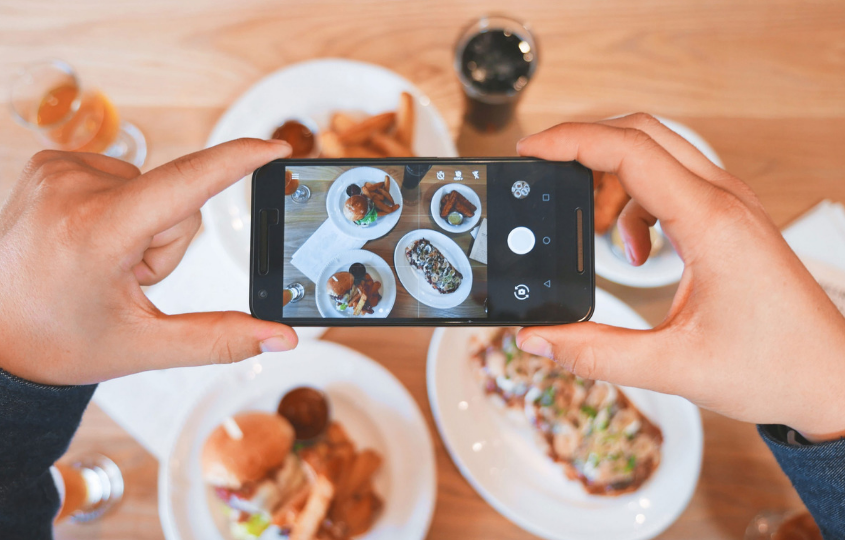 When Instagram launched their new format „Stories”, the uproar was great. The similarities to Snapchat’s “Stories” feature are obvious and Instagram received great critiq...