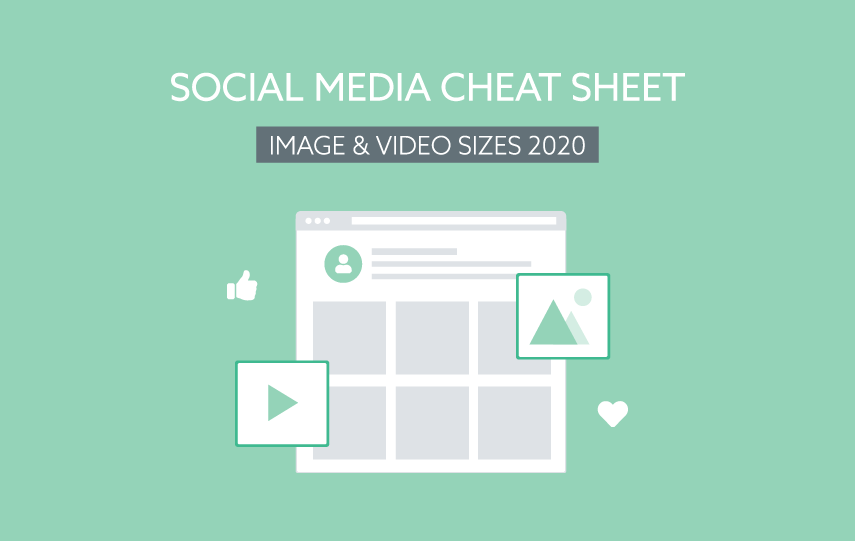 Social media is an abundance of everything. Information meets emotion, personal meets business. The great advantage of social media is that everyone can contribute to it. But this is exactly the reason why it is becoming more and more difficult for many companies to catch the attention of users who potentially fall into their target group. The first step towards enthralling visuals is the right format and a good resolution. This applies both to your own social media posts and professionally placed social ads.

What do you need to pay attention to with social media uploads in general?

The general rule is: stand out from the crowd. What makes your brand unique? What makes your products special? Content that is shared via the brand's own social media channels should always match the brand image. This is the only way to make the shared content look credible and appealing. It is also particularly important that the content looks high quality. For photos this means well exposed and high resolution, for graphics easy to read and designed with clear focus. Blurred and overloaded postings quickly look unprofessional.

Some social media platforms, most notably Instagram, compress images and videos that exceed a certain file size in order to enable short loading times for their users even via mobile data. As a result, photos and videos, even though they were taken with a high-resolution camera, may suddenly look pixelated after posting. A rough rule of thumb to avoid this is that images for upload to Instagram should never be larger than 8MB. The optimal dimensions for Instagram uploads can be found in our infographic below.

In addition to feedposts, there are a whole range of other ways to share content on the common social media platforms. From your own profile picture and banner, to stories, events and groups - the picture formats are different everywhere. Accordingly, it is quite possible that one and the same graphic or image section cannot be used everywhere where the own brand is represented. While profile pictures are often round, stories focus on vertical shots, but for profile banners and events horizontal is usually the right format. Our Social Media Cheat Sheet infographic shows at a glance which dimensions are best suited for which network

Facebook was one of the first social media platforms to establish itself in the way we know it today, which is why Facebook is often called the "mother of all social networks". Since the launch of the website in February 2004, Facebook has grown steadily and now has around 2.5 billion monthly active users. Most of them are between 25 and 34 years old. Originally conceived as a platform for networking with friends, Facebook is now a social media all-rounder. From private profiles, official business pages and the possibility to create event invitations, to topic specific groups. The options for distributing content on Facebook are many and varied, and so are the associated formats. Our social media infographic show the most important measures, such as profile picture, video post, Facebook stories and event cover picture.

Instagram is one of the slightly younger social media platforms, but is still ranked third among the largest networks worldwide, after Facebook and YouTube. Since Instagram went online in 2010, the platform has grown steadily and now has around 1 billion monthly active users, the majority of whom are aged 18-24. unlike Facebook, Instagram is mainly based on photos and only distinguishes between feed posts and stories. While split photos in the classic feed are permanently visible in the profile, stories are only displayed for 24 hours and then disappear automatically unless they are saved as a highlight in the profile. Stories are always displayed in the same format, for feedposts there are now a whole range of options. The square is the classic format, but since recently, posts in portrait format (4:5) or landscape (1.91:1) are also possible. The exact dimensions are listed in our Social Media Cheat Sheet at the bottom of this post.

Although tweets from users of the platform regularly cause a media stir, Twitter itself is one of the smaller social networks, with around 330 million active users per month. Launched in 2010 as a microblogging platform, Twitter is very text-focused and generally more reduced than other social media. A tweet can be up to 160 characters long, including spaces, punctuation marks and links. More and more pictures and videos are finding their way onto Twitter, but even 10 years later short text messages are still the most common type of postings on Twitter. Accordingly, the number of image formats between those for the network is also small, as our infographics show. Besides profile picture and banner, only one type of photo post and three variants of video posts (square, landscape and portrait) are distinguished.

The focus of LinkedIn is on business contacts and career-oriented communication. As a result, posts on LinkedIn are often more formal and are on a more detached, professional level. Content that works well as an Instagram Story, for example, may be completely out of place with LinkedIn. On the other hand, a mail designed for LinkedIn may look pretentious in other networks. In order to successfully use various social media channels, it is therefore essential to be aware in advance which target groups are active on which platform and how they can be addressed most effectively.

Pinterest is also one of the younger social networks, and at the same time one of the smaller ones. Launched in the same year as Instagram, Pinterest currently has around 367 million active monthly users. Nevertheless, the digital pinboard is an effective marketing channel for many industries. Pinterest allows you to provide pictures with a short headline and a link and upload them as pin. This can then be saved by users on theme-related pinboards and viewed again at any time. Pinterest is particularly suitable for drawing attention to your own extensive content, for example blog posts or special landing pages. The suitable formats for Pinterest are listed in our Social Media Cheat Sheet at one glance. 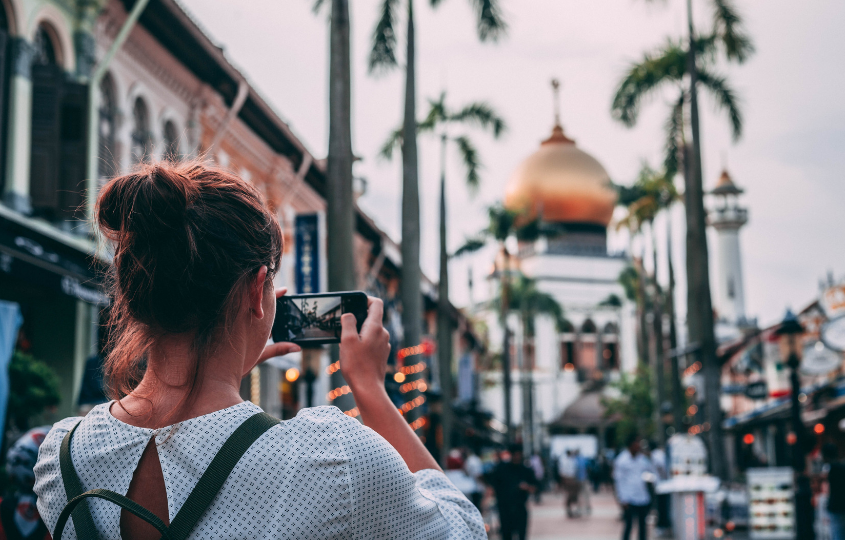 Instagram is one of the most popular social networks worldwide and not only an interesting platform for private users. More and more companies are presenting themselves on Instagram using a Business-A... 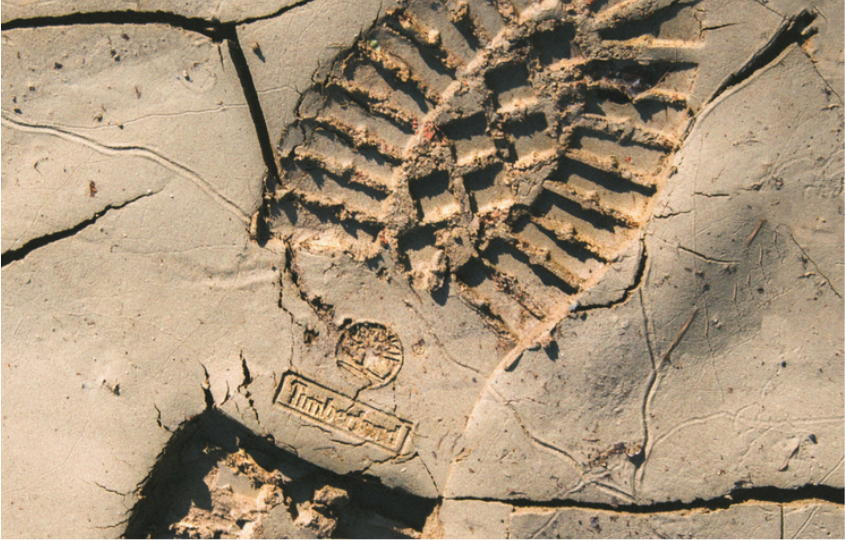 User-generated content marketing is in many ways a successful and influential tool on how to create content marketing. One beneficial aspect of UGC is that it supports your brand image and it’s ... 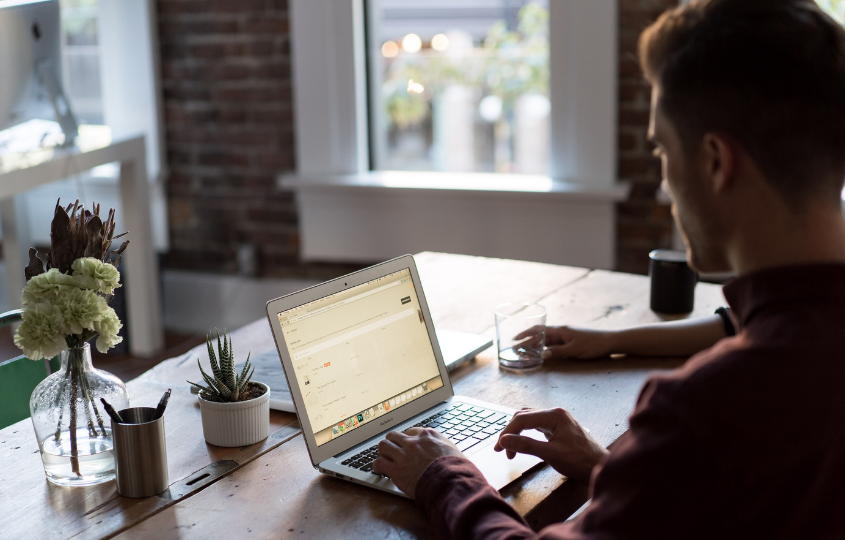 Types of Hashtags and their Meanings